Create an Account - Increase your productivity, customize your experience, and engage in information you care about.

and said Council will consider all written proposals which are received at City Hall, 40 Central Avenue SE, Le Mars, Iowa by December 29, 2020 at 12:00 P.M.  The aforementioned property is being offered as a vacant lot and as is condition.

YOU ARE FURTHER NOTIFIED that said proposals will come on for public hearing at 12:00 o’clock P.M. on the 5th day of January, 2021 in the City Council Chambers, City Hall, 40 Central Avenue SE, Le Mars, Iowa, during the regularly scheduled City Council meeting being conducted at that time. 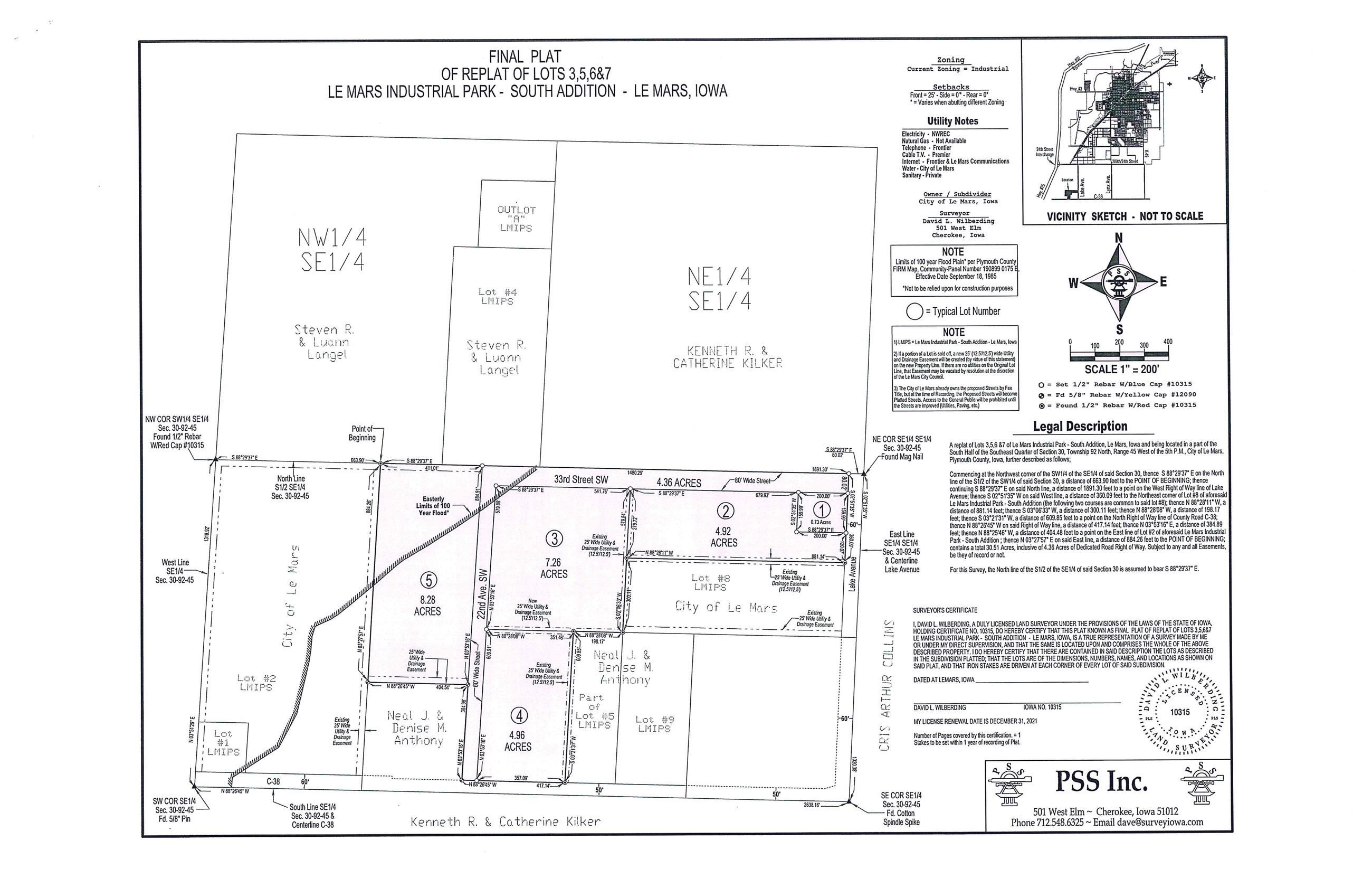 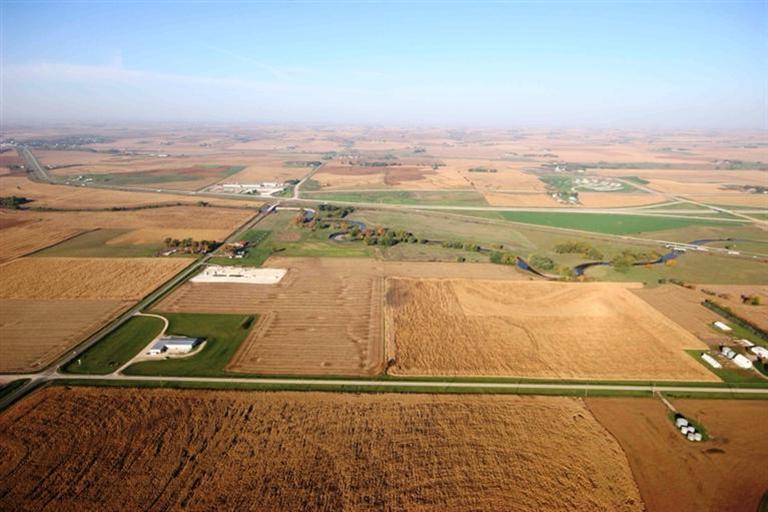 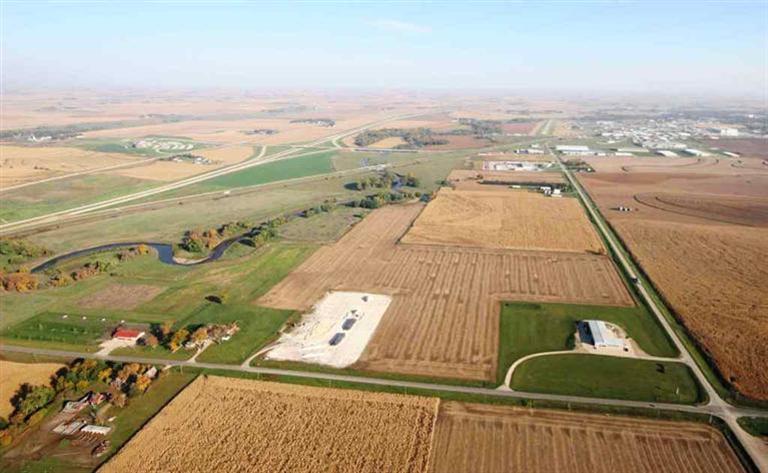 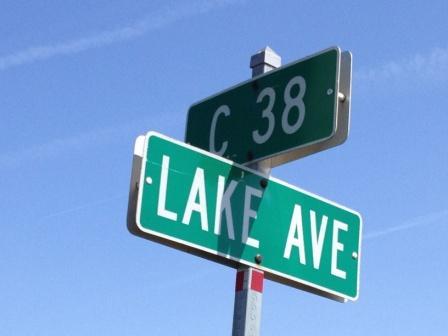